Sharing my pictures of the Netherlands that i made during the lock-down of Covid-19 pandemic. Exploring nature on the National Park of Utrechtse Heuvelrug! In this episode I travel to part of the park that belongs to the town of Baarn!

This is, geographic, the starting point  of the Utrechtse Heuvelrug national park! Located in the northwestern part of the park! This place is more of a man made park then a natural forest This part of the park was made in the year 1733 an 1758 when it was part of a estate from the merchant Willem Gideon Deutz! When he died in the year 1758 the estate came in hands of the Dutch royal familie! The Dutch Royal familie already had a big palace near by and the park adjacent to their estate!

They started building it in 1650 and don't think it was finished very quickly in those days! This Palace is at the border of the national park so i am not going to say much about it, maybe i do a post about it later on.

In the park there ar two ponds, a big one called the big bowl who has got 8 long lanes directly to the pond so you can see to all sides of the park.

The forest is good if you want to walk around and if you and your friends want to do a photo shoot. This is Marco and Danielle say hey to them on Instagram! 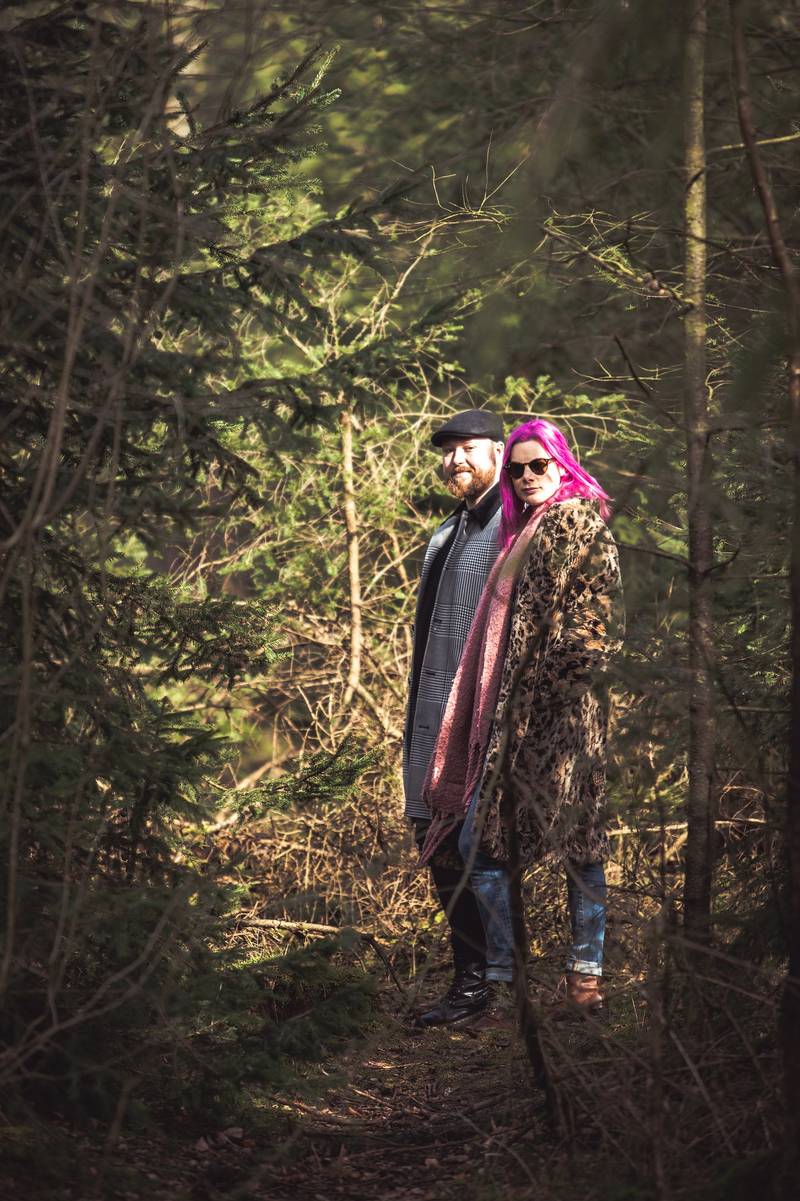 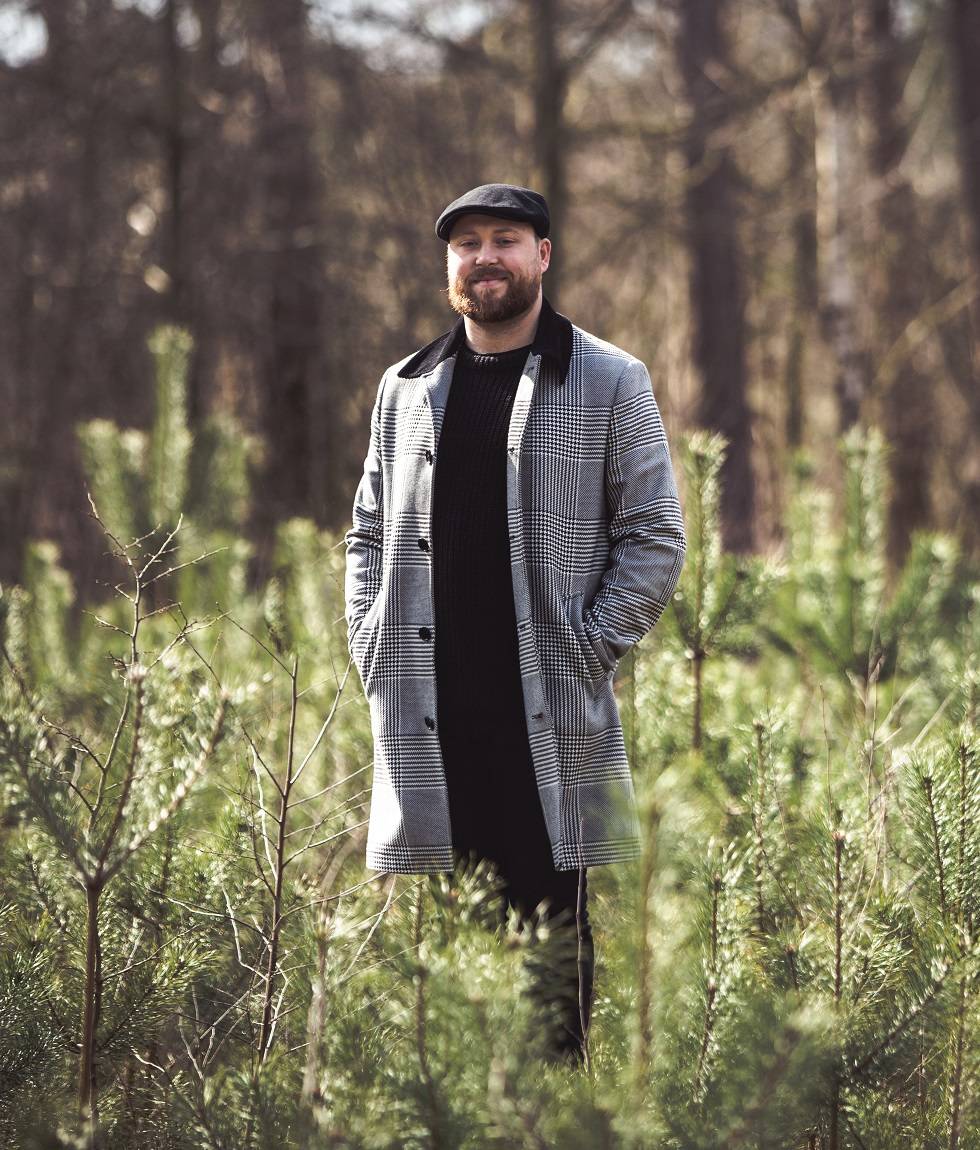 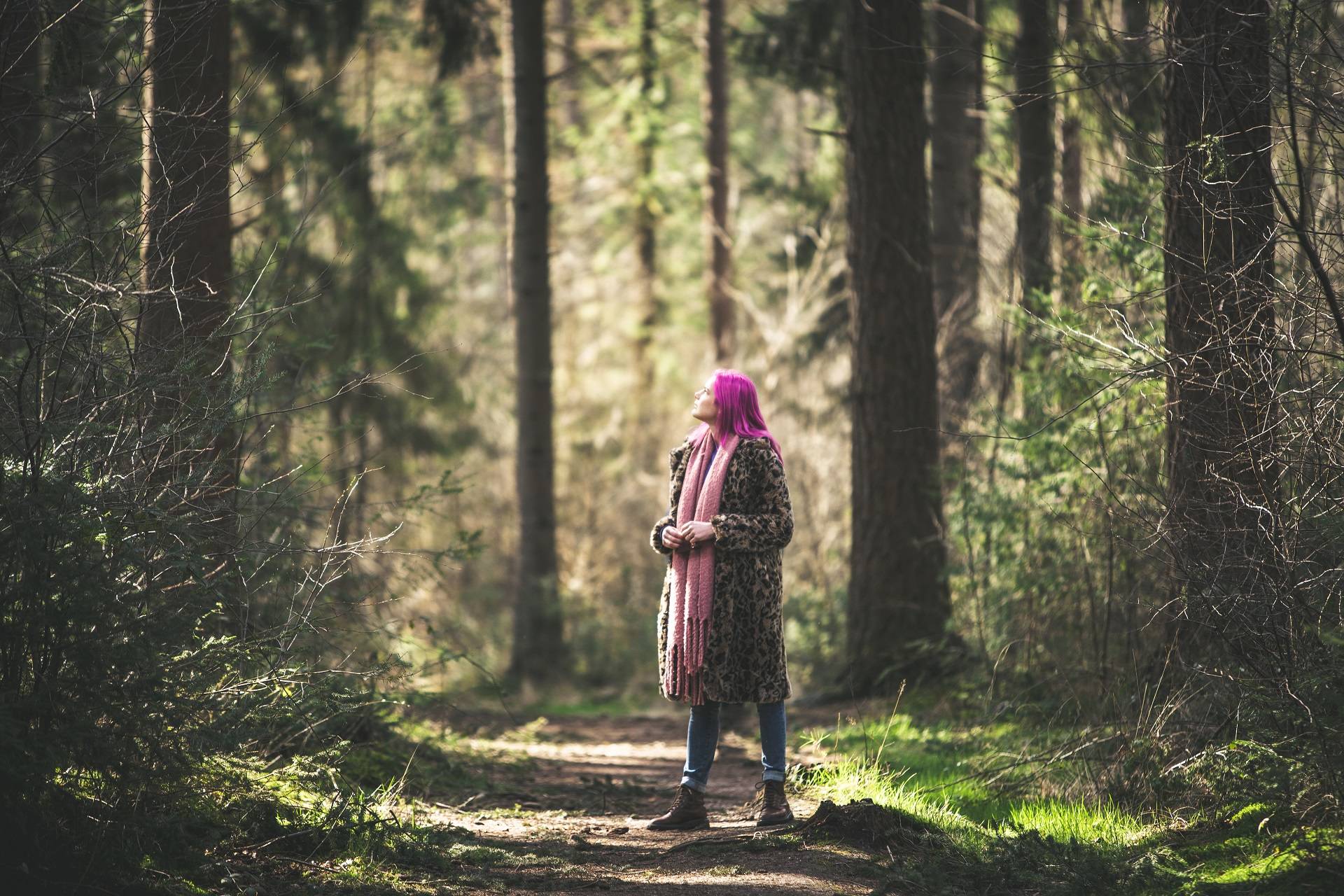 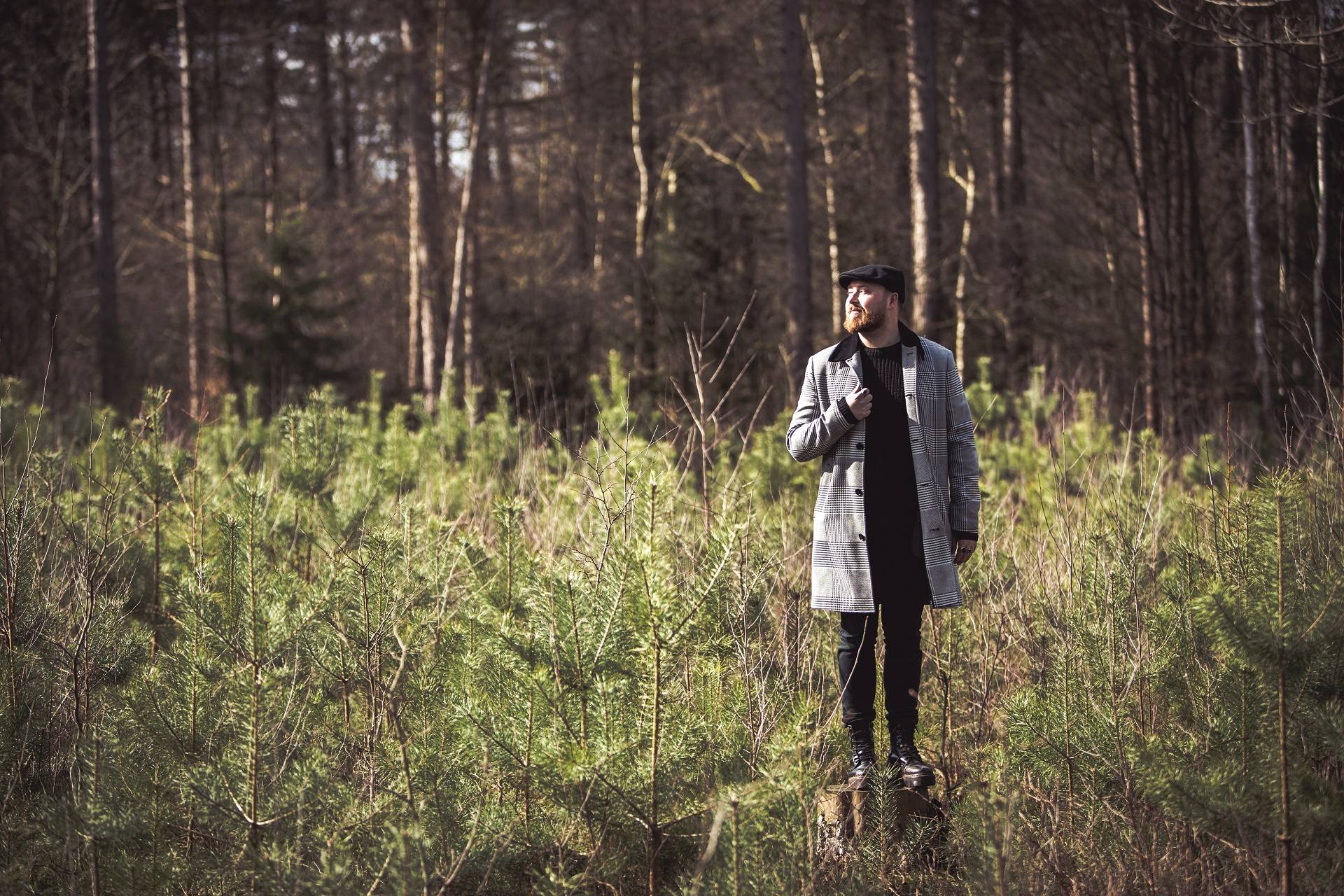 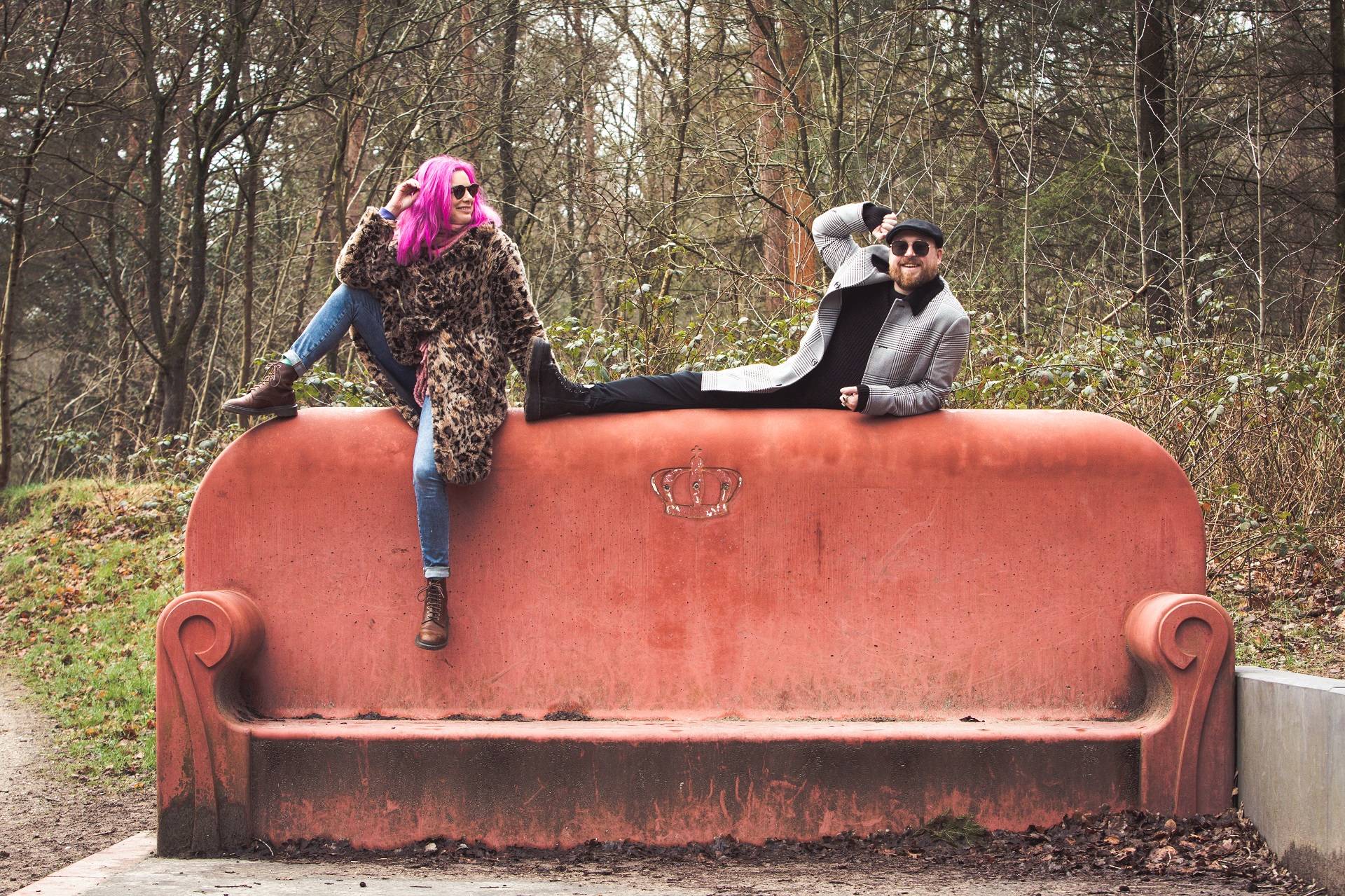 Safe the best for last, i love to shoot early mornings because of the light but also because of the people who are stil in bed :p it is so much quieter in the morning! And I don't bother anyone with the sound of my drone.

This part is very accessible by train. the station of Baarn is 2 minutes walk!

Big parts of the national park Utrechtse heuvelrug are heather fields. A big field of heather lay's around the city of Hilversum. Its technically not the province of Utrecht any more but still part of the Utrechtse Heuvelrug.  The city of Hilversum is called Media city because the Dutch brodcasting organisation i located there. Many TV and radio st

This time a want to take you with me on a hike in my own backyard. If i step out my home, walk 50 meters and i am in the forest. I feel so privileged. And on day i looked out of the window, holding my coffee and saw the sun shining trough the trees. The sunrise wasn't really good that morning so i stayed in bed for that but suddenly there was a lay