Winter in the Netherlands, National park the Hoge Veluwe!

I am taking you with me on a hiking and photographing trip trough national park The Hoge Veluwe in the Netherlands. This al during a snow storm.

This park, the Hoge Veluwe, is divided into several smaller parks, including the one from my last post Planken Wambuis. I'll take you further into that last park. I have selected a walking route of 20 km. It was snowing all day and that is really exceptional for the Netherlands. The routes in the Netherlands are usually indicated with posts and on those posts are different color markings corresponding the route you are walking. Hopefully the posts are still visible and not snowed under. It was also very windy that day so I assumed that the posts would be free of snow.

The first part of the route passed a number of campsites and vacation homes, so some people had already walked on the path. That was part of a shorter route of 4 kilometers. After some time there were no traces at all. The only traces were the deer from my previous post.

After those first encounters i had the whole aria for my self. I didn't sa a single person for miles. I later heard that several highways in the Netherlands were closed due to snowdrifts caused by the wind. That was probably the reason I walked around there alone. And of course the snow itself, what crazy person is going to walk in this weather! 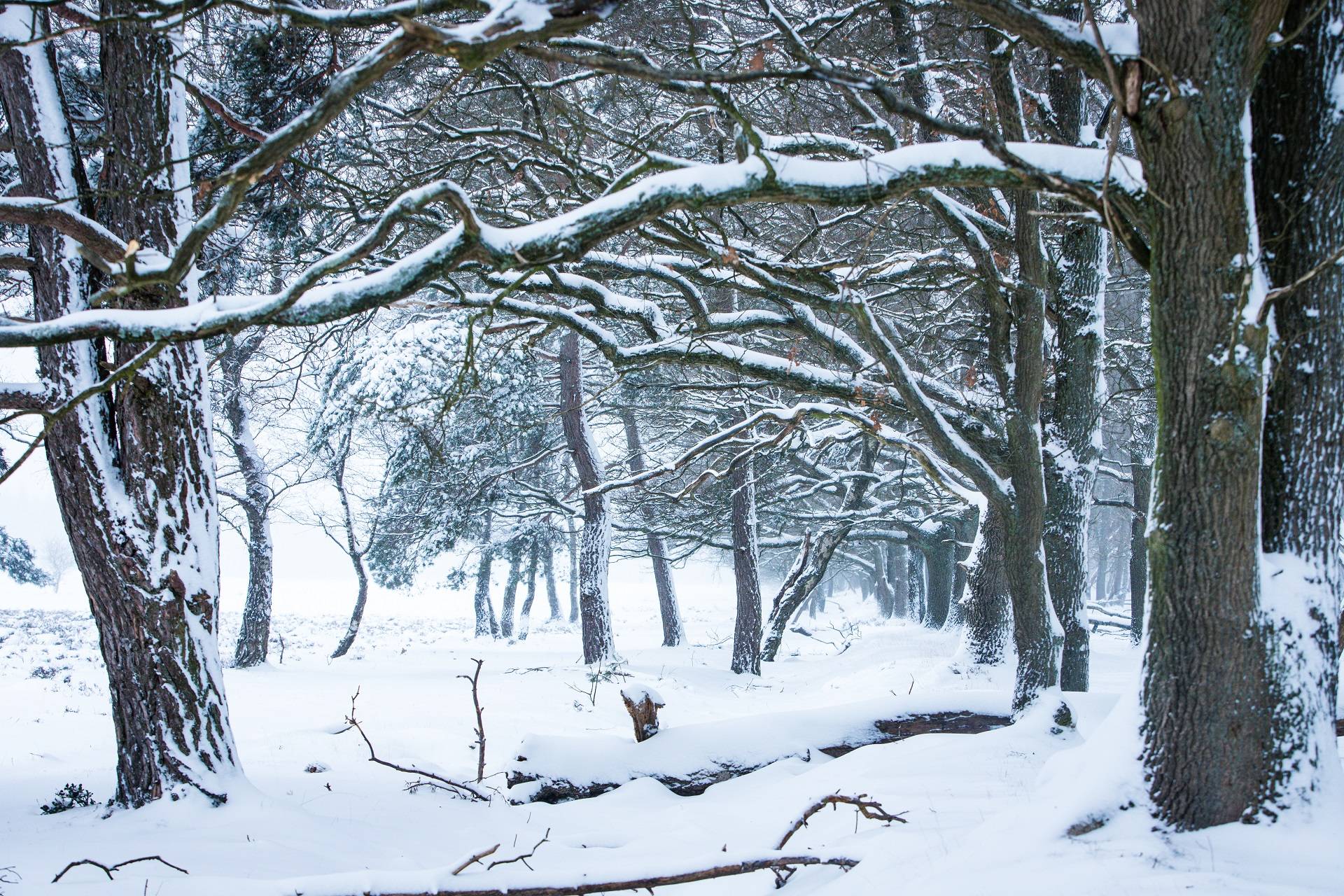 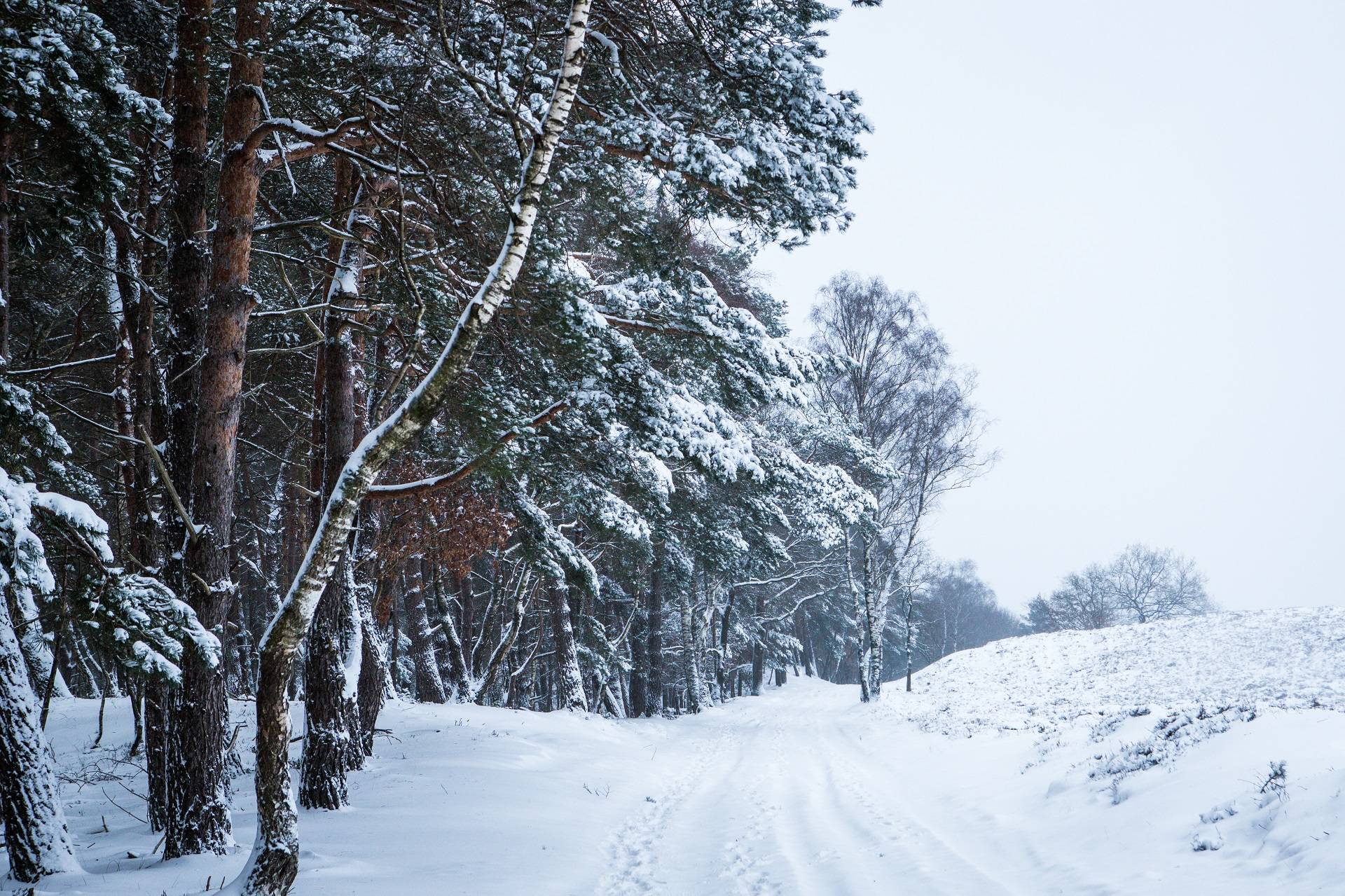 The trip was about 21 kilometers and it took me 6 hours because i was continuously taking pictures and looking out for wildlife. Here is the route i took. I started at camping Beek and Hei an ideal base for this trip! But there are many campsites around this aria.

Winter in the Netherlands! Hiking on the Veluwe!

OMG people, it's been a while since my last post but what the heck did we have a micro winter here in the Netherlands. The prediction of snow was correct, that's not the strongest point of the Dutch weather authorities, predicting the weather correctly but it has been 2 weeks af snow and ice :D I started out camping in the woods in my VW california

Weekend traveling through the Netherlands!

Man i really want to travel this year, i have been thinking of traveling all year.But that stupide germ thing... Oh well, nothing you can do about it. At the end of 2019 i wanted to go to China, do a little hiking and camping across the chinese wall! Visiting the cities of Beijing and Shanghai, visit the rice terraces of Yuanyang and of course Zhan