Walking in the "Les Haute Fagnes" The high Fens! 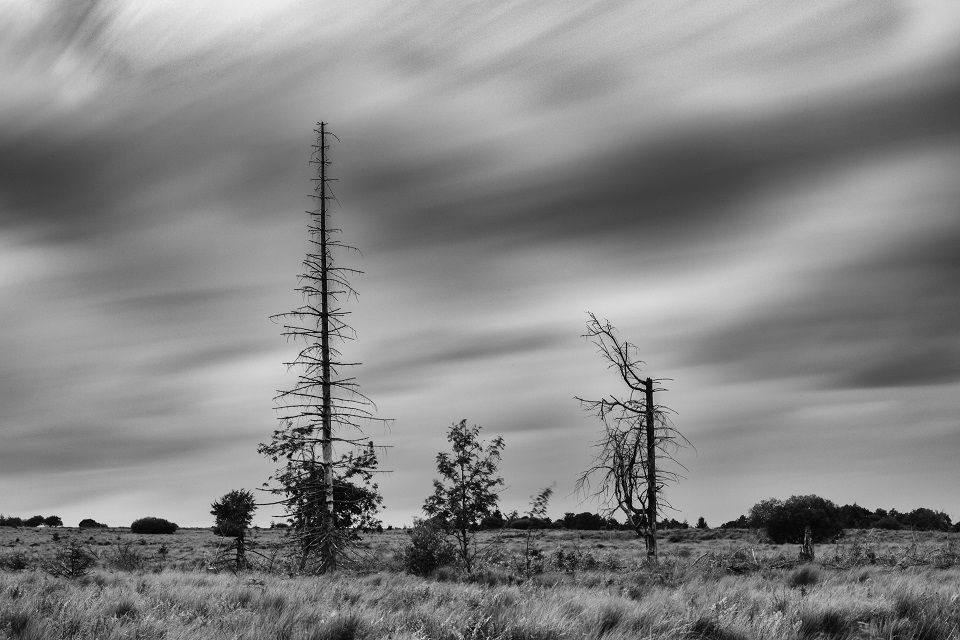 The High Fens is an unique area in Belgium. This raised moor plateau is located in the eastern part of Belgium and with his highs of 695 meters (2275 feet) is the most highest point of the country. In the winter months this often results in snow! Then its a good place for some cross-country skiing, but the rest of the year its an excellent place to go to for a descent hike.  Du to the altitude its often much colder then in the rest of the country and especially at night it wil be cold :p I parked my VW camper van at Ski Botrange from where i started the hike.There you have a special camper parking where you can stay for free.  There is a restaurant where you can eat in the daytime, an information and visiting center and a little museum.

I went there two separate times, these are some pictures of the first trip. It started sunny but that change quickly.

The clouds rolled in and i want to do some long exposure shots at this location.

I know that the clouds where coming, that was really to point for me to go there because i want to shoot som dead trees in the middle of this area. But the location i had in mind for this shoot wasn't at this place at al... I was looking for a wooden walkway trough the fens area.  I didn't play close attention to the maps at the entry of the park and accidentally took the wrong hike. But that's also part of exploring. And who cares if you walk trough places like this

But luckily i came to an open place withe some dead trees. Just in time because of the storm that was rolling in. Not the perfect composition but i stil could do my thing. This are tree sets of two pictures, color and B&W.  I want them to look very dramatic and i think i accomplished the B&W version!

Safe the best for last they say, love the way the B&W version of these pictures, they came out just as i wanted to! Whats you favorite one? B&W or the colored version? 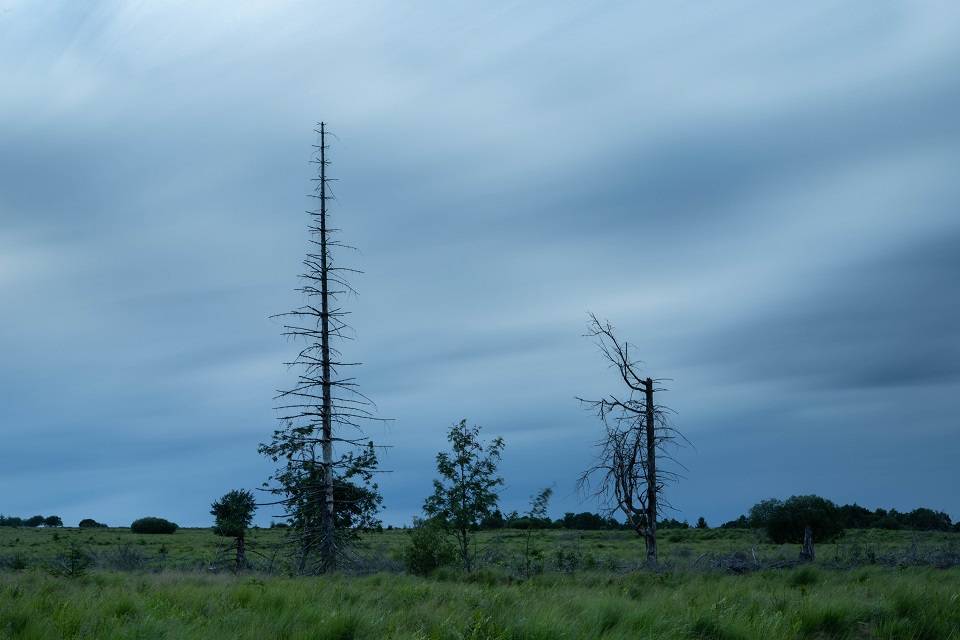 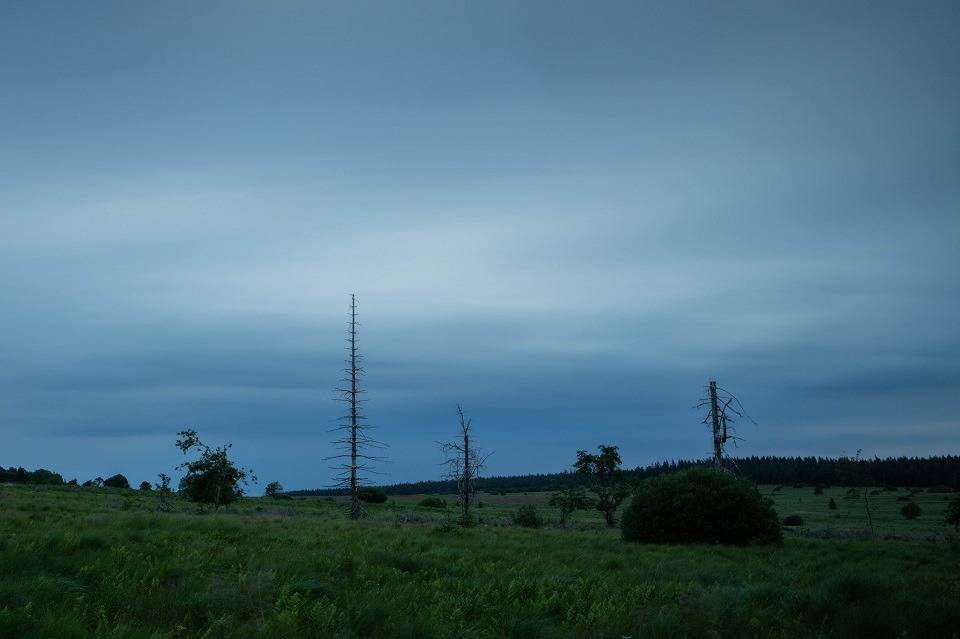 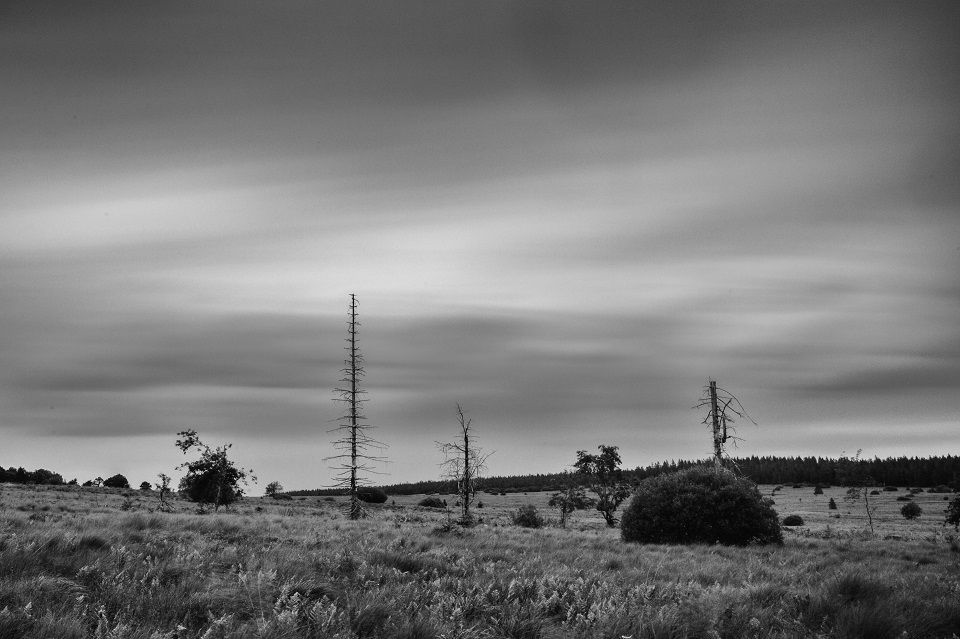 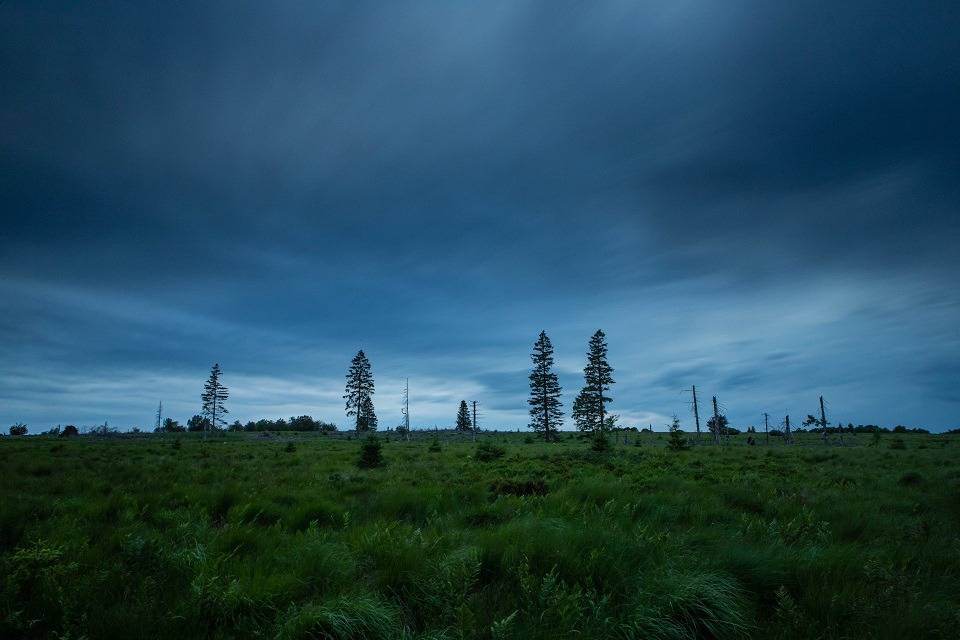 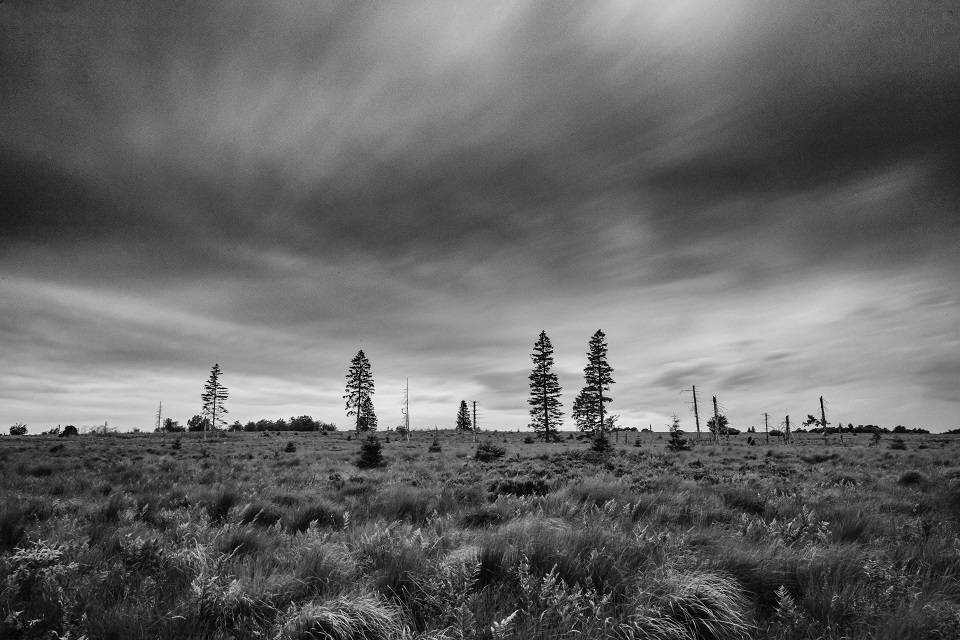 After al this ik hiked back and just before the rain came down on my i was back at mij VW camper van!

Winter road trip to Germany! The village of Monchau!

After the sunset mission we went back to the camper van! It felt very cold and the weather predictions told us that it would be very cold that night... minus 10 Celsius... Luckily i have a good heating but in a not so good isolated van it still is going to be a cold night! Sunrise! The trip would be sunset and sunrise, the sunset mission was also t

In the beginnings of April there was a phenomenon that is called snow... The whole winter period we didn't have any but April fools day it finally came. I really thought it would be an April fools day joke of the weather institute but the day before it really looked like we would have some snow in the Netherlands! Here are the blog posts about the

The last time i was here it was raining for more then 24 hours. Luckily i took a nice walk before the storm came (see part 1). After spending 2 day's in the urbex scene, exploring old hospitals and abandoned steal factory near Luik my friend decided to go home, i decided to stay and go back to the Haute Fagnes and try to find myself a nice hiking t

Caves in the Netherlands, and they are very special!

In the most flat country in the world there are caves, the caves of Maastricht in the Netherlands! They are not a natural phenomenon, but the gigantic system of corridors are completely excavated by humans. For the past 700 years the excavation resulted in a 220 kilometers long tunnel system! The marl that was mined there was used for buildings and